Bollywood actor Aamir Khan has been working on the official Hindi adaptation of the Hollywood movie Forrest Gump that starred Tom Hanks. The movie that has been titled Laal Singh Chaddha has been scripted by actor Atul Kulkarni. Kulkarni had written the script nearly 10 years ago. In an exclusive conversation with Bollywood Hungama, Atul Kulkarni reveals why it took so long for the film to go on floors. 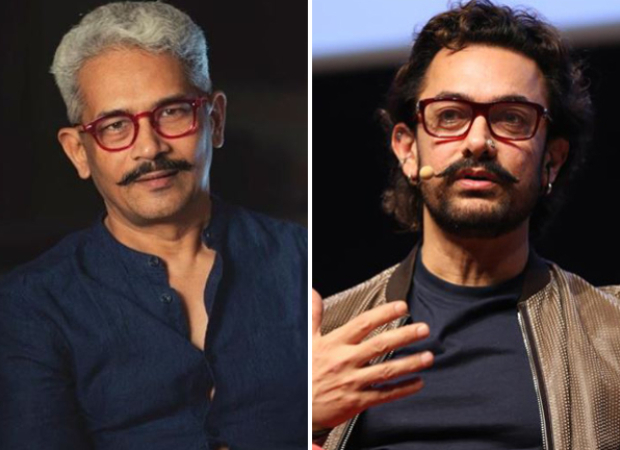 When asked about his experience on writing Laal Singh Chaddha, Atul Kulkarni said, “It has been a really long, long journey, because I had written it almost 10 years back and Aamir took a couple of years because he did not believe that I must have written a good script. So he did not want to hurt me. We used to meet but he never heard the script. After a couple of years he heard the script and within 30 seconds he said I am going to do the film. For the last 7-8 years we were trying for the rights because it is completely based on Forrest Gump. It is an adaptation of the film. We could not get the rights. Aamir made multiple trips to LA and he met the studio bosses and a lot of other people. But after 7-8 years we got the rights. We have started the shoot. I think we have completed 60-70 percent of the shoot. But now because of corona the shooting has stopped and we hope to complete it soon.”


Before the shooting of Laal Singh Chaddha came to halt because of the pandemic, the team had shot in Delhi, Rajasthan, Chandigarh, Amritsar, and Kolkata. They were to shoot in Ladakh. However, they have decided to cancel the schedule owing to the India-China clash in the Galwan Valley.Written by Atul Kulkarni, the film is helmed by Advait Chandan and will be produced by Viacom18 Studios and Aamir Khan Productions.  The film also stars Kareena Kapoor Khan and Vijay Sethupathi. The movie is slated to hit the theatres during Christmas 2020 but given the circumstances, it might get pushed to next year.

We use cookies to ensure that we give you the best experience on our website. If you continue to use this site we will assume that you are happy with it.Ok